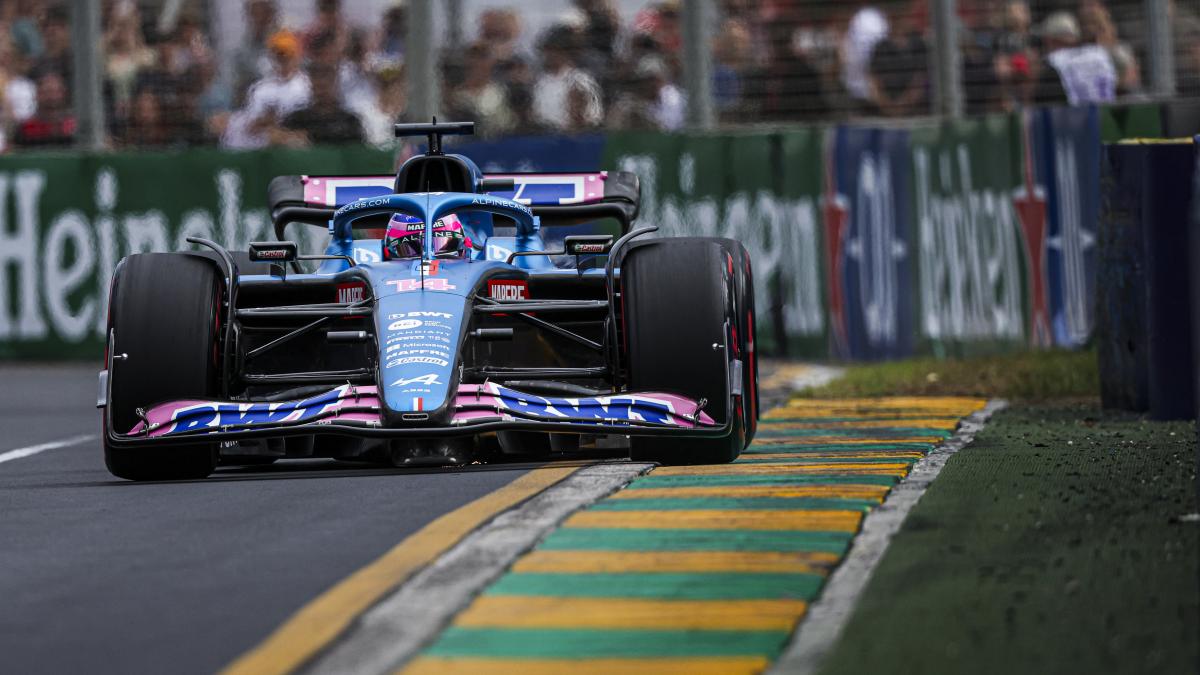 Formula 1 in Miami will be divided into three days with practice Friday, Saturday and Sunday, qualifying races, with plenty of extracurricular activities and entertainment throughout the weekend. It is the first race of its kind in Greater Miami and Miami Beach, opening up a new track built through the parking lots adjacent to Hard Rock Stadium.

Who does not like racing, although for some people they say it is an easy sport, there are those who think the opposite is not just driving a wheel, but it is considered to be an intense job that involves completing a lap in a Formula 1 car. it is about many years of practice and perseverance, others express that since childhood they dreamed of participating in one of these events.
In the list of the fastest cars in the world that are on the market and battling for the throne are Americans, Swedes, Croatians and British. Currently, most people with outstanding growth rates prefer turbocharged gasoline engines, but there are hybrids and electrics that claim to be faster. And that is provided as an accompanying high-performance advanced mechanism.

The Miami Grand Prix will be the fifth round of F1 2022 and will take place at the Miami International Autodrome, Miami Gardens, Florida from May 6-8. The new Las Vegas GP will enter the F1 calendar in 2023 as one of the night races. It has an urban racing circuit 5.41 kilometers (3.36 mi).
On the other hand, you can also see how the presence of the American football stadium matches the layout and, also, the luxury services that the organizer wants to offer. These include a beach club within the circuit itself or a dock for exclusive yachts, among others.

Haas drivers Nikita Mazepin and Mick Schumacher, meanwhile, have been confirmed for 2022. Latifi’s partner next season will be Alex Albon, who returns to F1 after spending a year as a test and reserve driver. Red Bull Racing Honda and a DTM campaign
Formula 1 has become the fastest growing competition among American sports fans in recent years.

For this reason we invite you to reserve your transport for this unique and incomparable experience, cas luxury service always at your disposal, and let yourself go with a high-end vehicle full of luxuries and comforts.

You can see more available videos published by the Grand Prix on its YouTube channel and on its social networks https://www.youtube.com/watch?v=RaS6Ek9wPrw

Want to know about our offers first?

go top
Abrir chat
¿ You need a transfer in Miami?
Hi, I'm Carlos Semidey from CAS Luxury Service.
How can I help you?