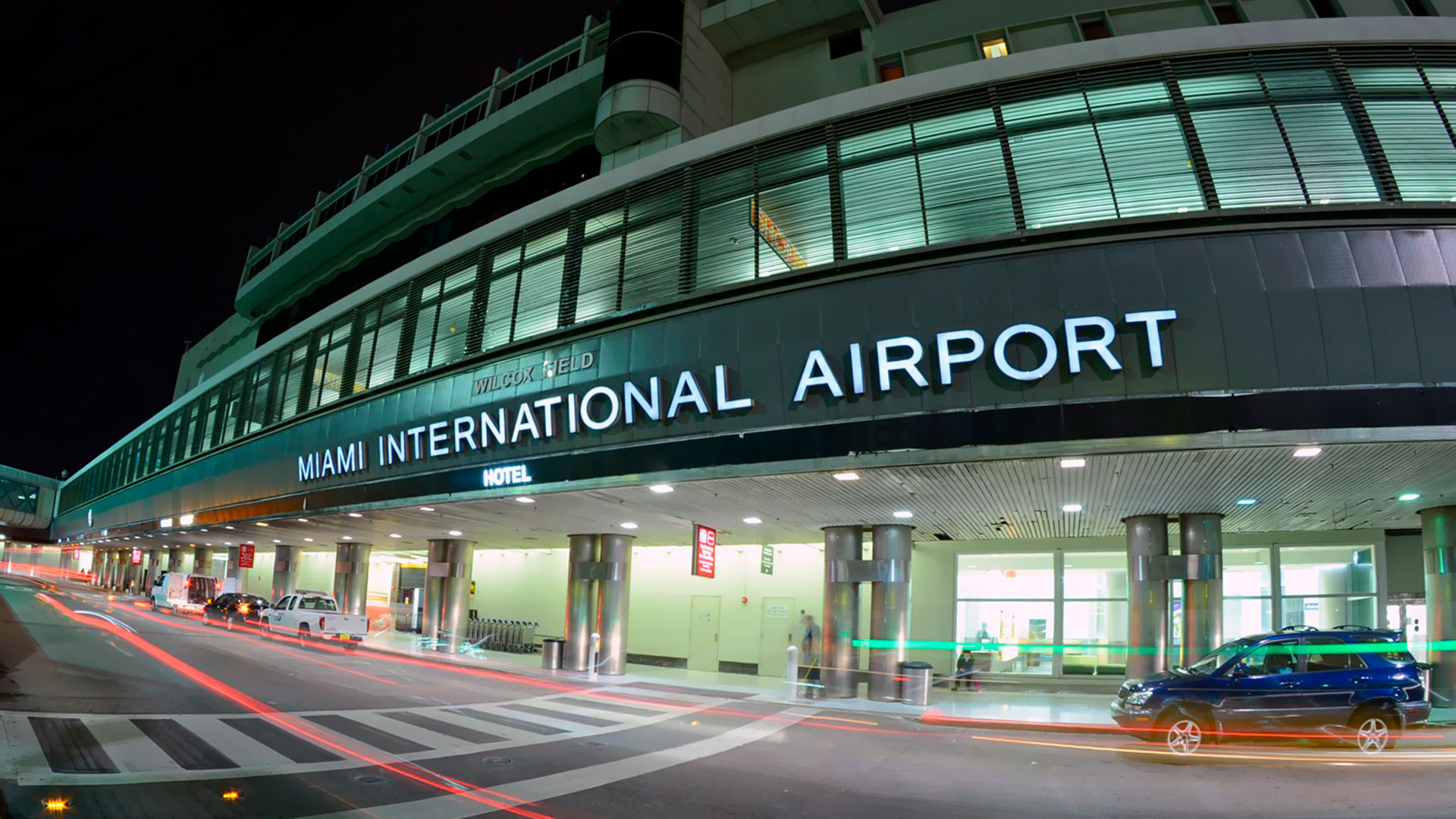 The history of the current Miami International Airport, formerly Pan American’s air port for its operations from Florida. The airport was opened in 1928 by Pan American Airways Corporation as its base of operations, until it was largely abandoned, being recovered by Eastern Airlines and National Airlines in the 1930.

Their first regular flight from the Miami airport occurred on September 15, 1928, when a Sikorsky S-38 piloted by Captain Edwin Musick, carrying 340 pounds of mail and two passengers, left for Key West, where both cargo as passengers boarded a Fokker F-10 to complete their flight to Cuba. Two months later, with the arrival of three more Fokker F-10s, the flights to Havana were made directly from the Miami airport. It is said to be the largest gateway between the United States and Latin America, and is one of the largest air hubs in the United States, due to its proximity to tourist attractions, local economic growth, populations, and strategic location to handle connection traffic between North America, Latin America and Europe.

In the past, it has been a hub for the international airlines of Braniff International, Eastern Airlines, Air Florida, the original National Airlines, the original Pan Am, United Airlines, Iberia and Fine Air. Thanks to the Art in Public Places countywide capital improvement program developed in the 1970s. A percentage of all new construction costs is invested in arts initiatives. At MIA, this has resulted in public works of art. encompassing the north and south terminals, the MIA Mover station at the car rental center and the MIA Central Collection Plaza, as well as the exterior of the airport.

In the cultural heritage part you see sculptures of marine life swimming on the walls and arranged in constellations from snowflakes by artist Donald Lipski to the «Miami Wave,» with pastel brick undulations paved in the concrete at the Plaza Central Collection, reminiscent of the ocean.

In later years, the airport grew in importance due to the emergence of Miami as a tourist destination, and the city’s evolution as an immigration destination for large numbers of Latin Americans, as well as its status as a commercial link between the United States and Latin America. In 2017 the airport operations were suspended by Hurricane Irma.

Miami International Airport (MIA) moved 2.7 million tons of cargo in 2021, surpassing the previous record of 2.3 million tons in 2020, this represents an increase of 17% for the second consecutive year. 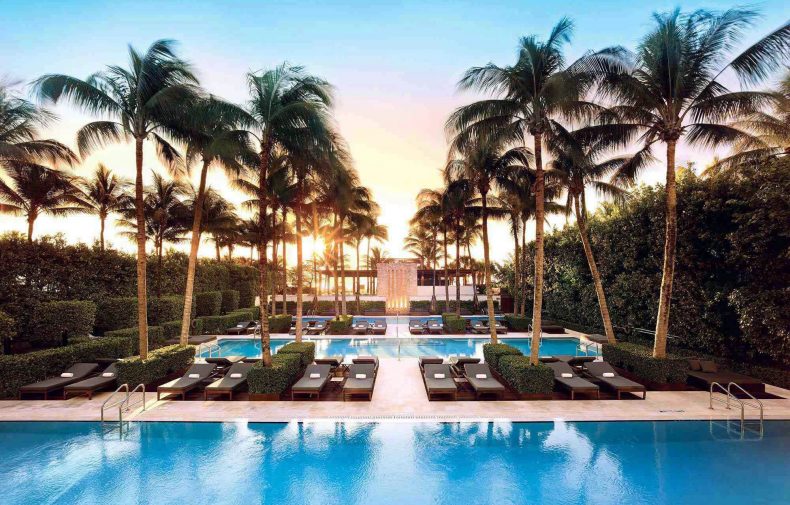 Are you going to the Miami Grand Prix? We recommend a series of hotels

As we know this experience of going to the Miami Grand Prix, we want to live … 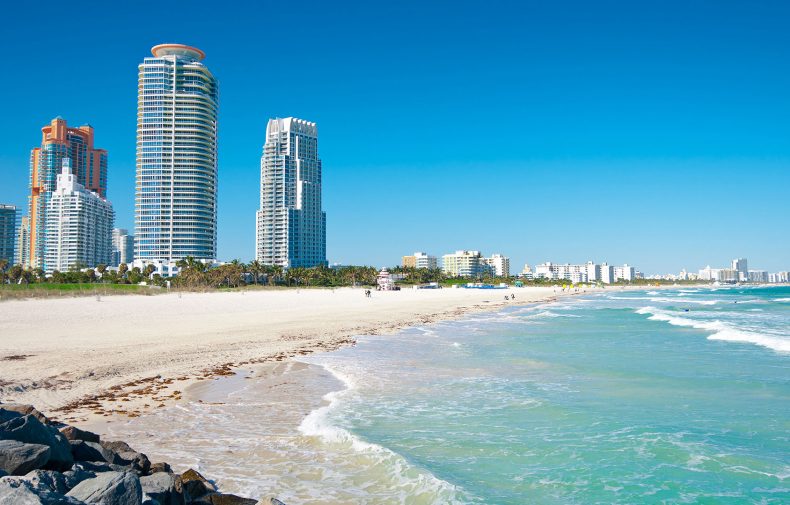 Places to visit in Miami

Traveling through Miami is the curiosity of many tourists. Discover the excursions and activities that there …

Let yourself be carried away by Cas Luxury Service and its fleet of vehicles. Sharing with family, …

Want to know about our offers first?

go top
Abrir chat
¿ You need a transfer in Miami?
Hi, I'm Carlos Semidey from CAS Luxury Service.
How can I help you?